Arsenal Football Club based in Holloway, London. Founded in 1886. Nicknames: The Gunners 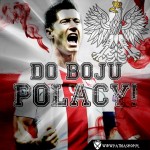 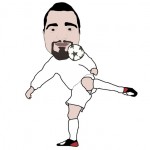 I guess Polish Gooners are quite a loud group of people ;) 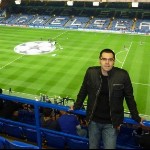 One of the worst United sides and arsenal STILL can't beat them. At home as well!!
What excuses have you arsenal fans got now? Man united have had 40 injuries this season so far yet still own and did well today.

Dortmund terrific; Arsenal horrific. Arsenal were outplayed, out fought and out thought, again.
Will Wenger do anything about this, of course not. He will carry on living in his own little world where he is right all the time.
His excuse for a number of years was "The club haven't got the money to buy the right players". Well now they have bought the "Right players" and the team look a joke, they can't defend, attack or even pass now. I wonder what his excuse will be now? BTW Where was Ozil? Send him back to Germany he obviously isn't happy.

£35 million bid to bring back Cesc Fabregas to the Emirates? :) 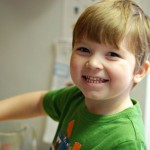 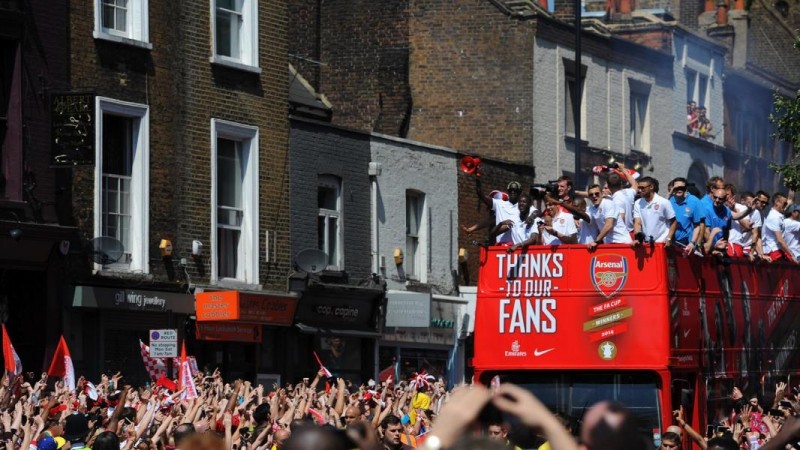 I don't understand Arsenal fans complaining about the price of cup final tickets... How long have you lot had to save up? 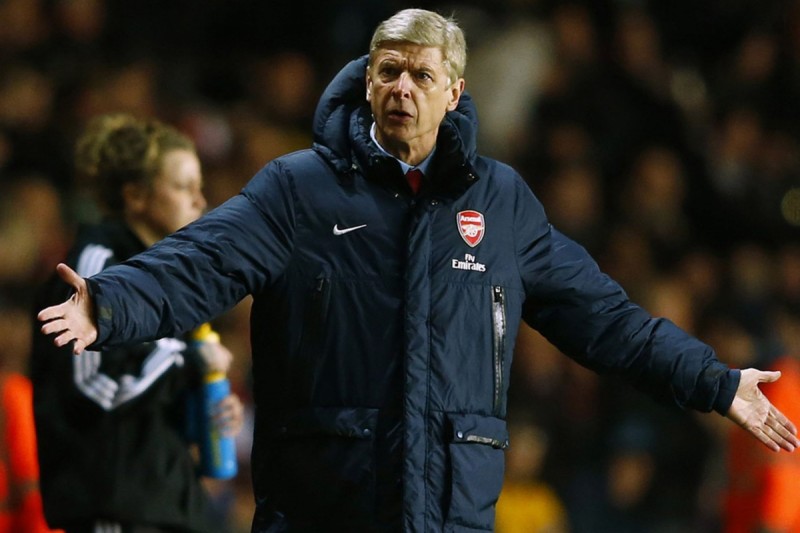 I feel sorry for Arsenal fans 'cause they're spending a ridiculous amount of money for a season ticket and the team hasn't achieved any sort of success to justify the season ticket prices. Wenger is probably Arsenal's own worst enemy at the moment 'cause whilst clubs like Chelsea and City are going out and spending a lot of money but they're spending wisely. Arsenal have only gone out recently and bought Ozil and Wenger has probably thought naively that one played would bring them success. Football doesn't work that way anymore and Wenger has had a long time to realize that. Arsenal are most likely out of the title race now but at least they have the FA Cup too perhaps win but maybe it's time for Wenger to call it a day at the end of the season?

Ref: "be quiet Walcott, or you'll be off as well"

Throughout the match i never felt that Arsenal had a complete go at it. Give it a proper go, at least in the second half and whatever happens happens. I would honestly be disappointed if it was my club. This is the team that always qualifies for the champions league but never wins it...