The 64-year-old's loved ones are concerned about the pressure he is under and leaving a year early would clear the way for Jose Mourinho to take over - the Special One is said to be willing to bide his time until the summer to land the Old Trafford gig.

Mourinho’s agent, Jorge Mendes, has strong links with the club, and it is understood the former Chelsea boss is being kept informed of close friend Van Gaal’s ongoing situation. Current No 2 Ryan Giggs is unlikely to be handed the big job.

Derby dominated the game and, after Gary O'Neil was sent off for a foul in the second half, they looked set to gain promotion.

But Zamora struck in the final minute to give QPR an instant return to the top flight, Harry Redknapp's team's first shot on target.

LUCKY QPR !!! don't deserve it at all

"Louis van Gaal has nothing to learn"

"Van Gaal is the Hitler of the Brazilian players, is arrogant, proud and has a problem. He has no idea of football. His type is sick, he's crazy" – Giovanni

"I haven't had fun on the pitch once under Van Gaal. I had had more than enough of it" - Franck Ribery

All you have to do is tweet your question to @YahooSports (twitter.com with the hashtag #AskJose and he’ll answer the best ones.

Barcelona fell to a limp goalless draw at Elche but stayed in the title race courtesy of Atletico Madrid also dropping points at home to Malaga.

It leaves Barcelona three points adrift of leaders Atletico ahead of the sides’ title showdown at Camp Nou.

Victory would guarantee Barca the title by virtue of a superior head-to-head record. Real Madrid's defeat at Celta Vigo ended their Liga aspirations.

Manchester City beat West Ham 2-0 at the Etihad Stadium to win the Premier League on the final day of the season, despite Liverpool coming from behind to beat Newcastle. To little to late for Liverpool players!

City needed a victory to ensure the title and they went all-out for victory. Beating West Ham 2-0 they are crowned champions!!! 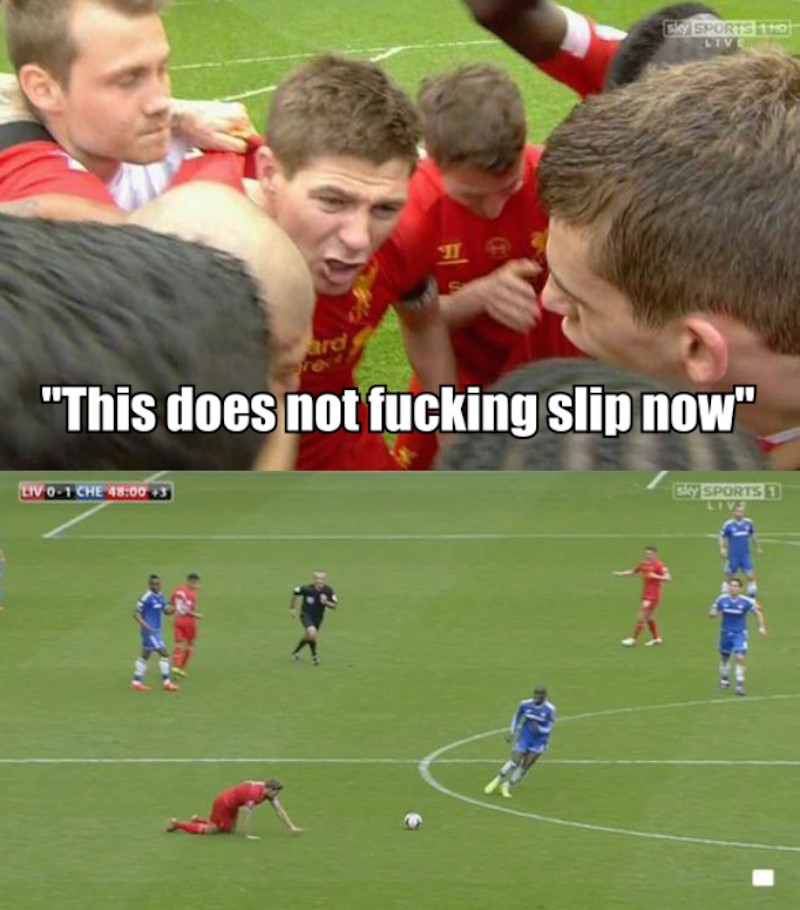 Man City result proves this is the best league in the world :)

Just when everyone began assuming that games such as Liverpool v Chelsea and Everton v Manchester City would decide the title race, Sunderland and Crystal Palace remind us exactly why the world loves the Premier League.

And we are after the UCL draw. Next game with Atletico at Stamford Bridge, and then an Madrid.

And one of the funny stuff: Atletico 'will have to pay £4.95m to play Courtois against Chelsea' :D

This is the first time PSG have failed to score in 18 Champions League matches!!!

The is the first time that PSG have lost a match in the Champions League knockout stages in eight matches!!!

COME ON BLUES!!! What a night!!! 2-0 with PSG and crazy celebration from Mourinho :D

Southampton and England striker Jay Rodriguez was stretchered off the pitch after suffering an apparently serious knee injury in the Premier League match at Manchester City.

Another good player is out of the world cup :/

Another win for Man City :/ they close gap on Liverpool.

David silva, who was offside by several yards in the build up for the second goal today, was deemed onside??? the sooner we get video refs the better...

A resounding home win followed by a convincing victory in the derby means it’s already been a great week for City fans, but it will feel even better if they can close it out with another win over a big rival. A trip to take on Arsenal at the Emirates Stadium is the job at hand and although history suggests it will be a tight affair, recent form looks good for Pellegrini’s men.